The next frontier of manufacturing jobs in America is in the aerospace industry, but it will require educating a workforce to handle its complexity, according to Titans of CNC CEO Titan Gilroy.

“Right now, a lot of our kids are not actually rising up because they don’t actually have the awareness that there is this amazing industry out there that has good paying jobs and is absolutely a great place to work at,” he said during an interview on “Mornings with Maria” Friday.

Computer Numerical Control, or CNC, is a computerized machinery process used to create airplanes, rockets and submarine parts. The aerospace industry ranks among the world’s largest manufacturing industries in terms of monetary value of product output and employment.

Gilroy said he credits the Trump administration for its pro-manufacturing agenda and for providing a tremendous amount of job opportunities. But he warns the school system is using a “prehistoric” education method that dates back to fifty-years ago.

“This is going to be a 3 trillion dollar industry, its 800 billion dollar now so let’s get our kids excited about, but let’s actually step up our game when it comes to education because these kids are brilliant,” Gilroy said.

TITANS of CNC is a manufacturer making high-grade components for top aerospace companies.

“Exactly 50 years ago this month, the world watched in awe as Apollo 11 astronauts launched into space with a wake of fire and nerves of steel, and planted our great American flag on the face of the Moon,” the president said during his “Salute to America” speech Thursday evening. “We are going to be back on the Moon very soon, and someday soon, we will plant the American flag on Mars.”

Gilroy said with the right training, the U.S. could create more than 2 million manufacturing jobs over the next 10 years. 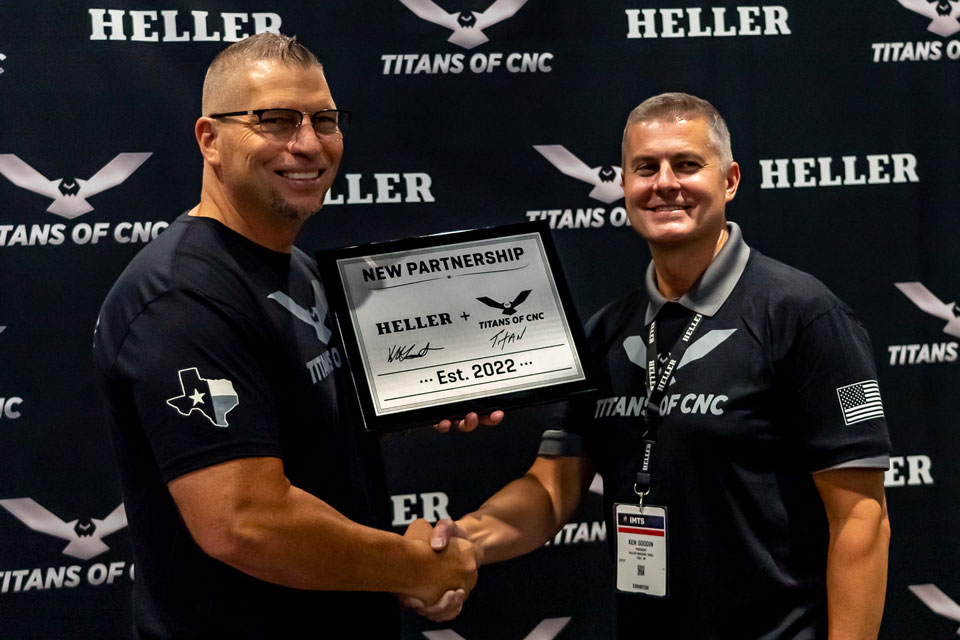